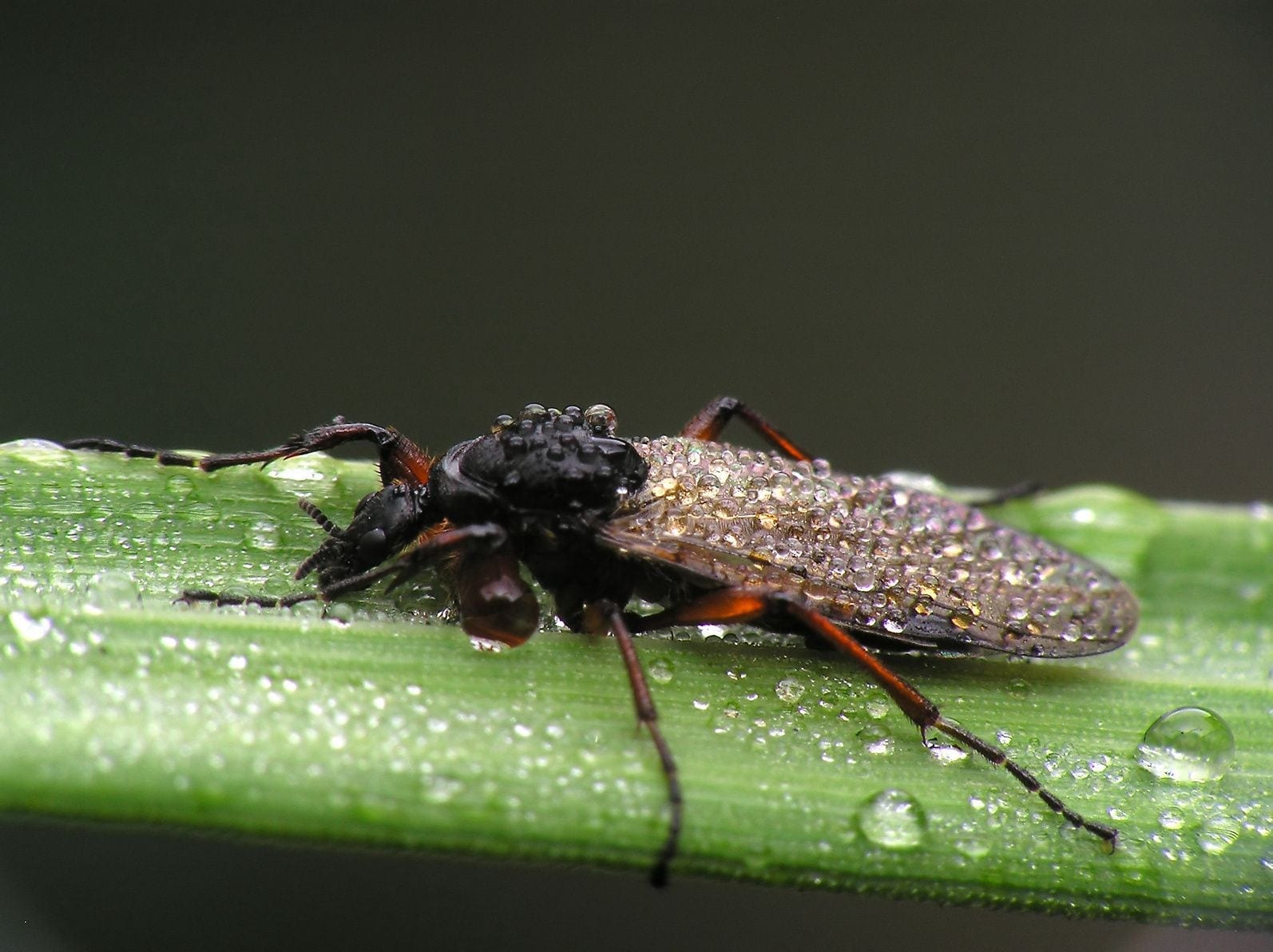 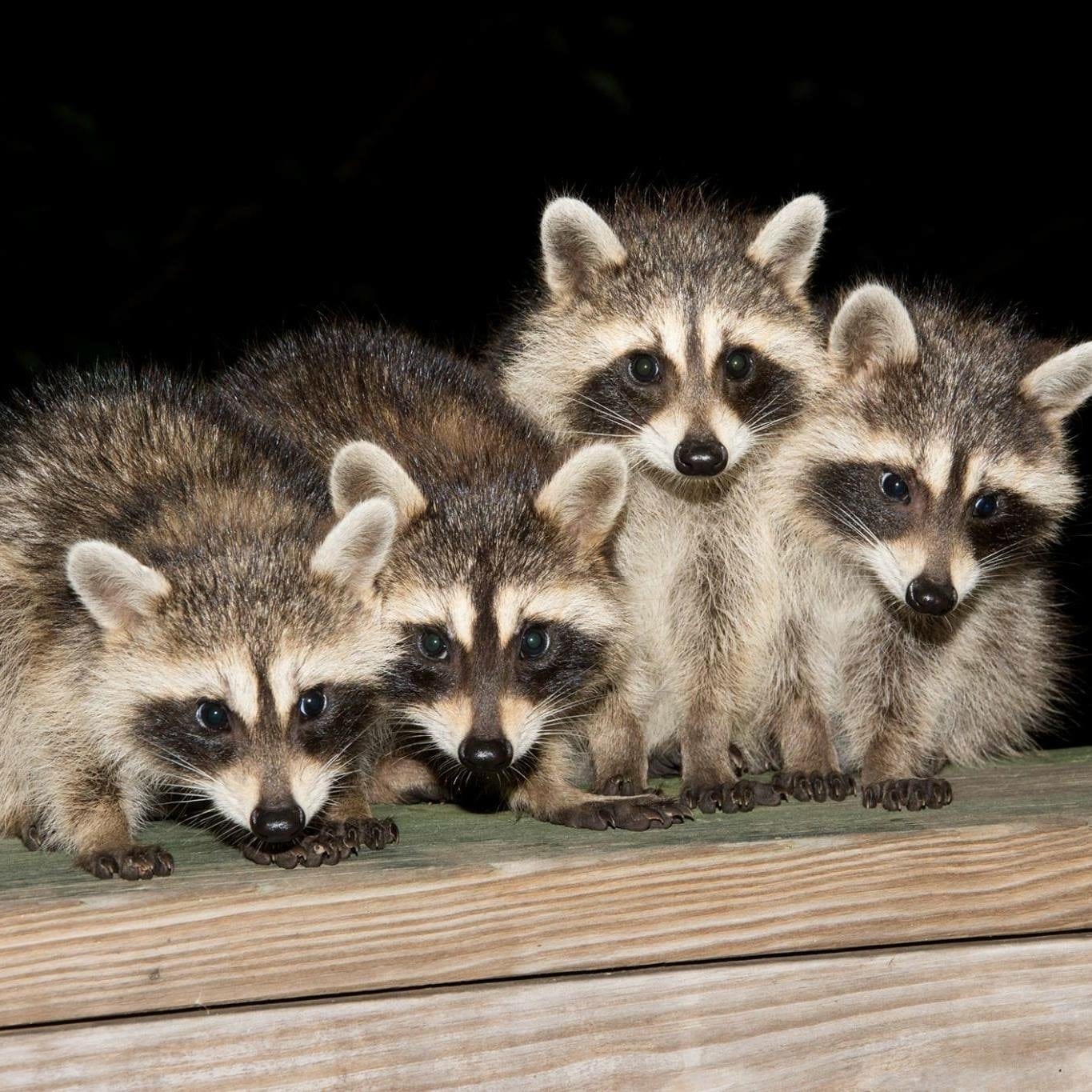 PEST GURUS specializes in all types of wildlife removal and animal removal in Dallas and Forth Worth Texas. We have licensed and trained experts that will inspect your home or office and pinpoint what’s currently bugging you!
We will safely and humanely capture the wildlife at your home or commercial property and relocate.

We have trained professionals that can take before and after photos for your insurance needs, and repair the damage at all key entry points around the structure.
Exclusion is a necessary step to minimize costly repairs in the attic and reduce opportunities for more unwanted rodents and wildlife in the future.

Fact – #1: Wildlife and rodents can cause thousands of dollars in property damage and can be the source of Ectoparasites such as Ticks, Fleas and Mites in the home, office or yard.

Fact – #2: Be the source of viruses due to animal excrement that have been left behind by rodents and wildlife such as Hantavirus or Histoplasmosis from birds to name a few.

We specialize in the removal and decontamination of fecal waste left behind by the animals, removal of contaminated insulation, repair of or replace the duct work and can re-install the insulation to the R-value of your choice. 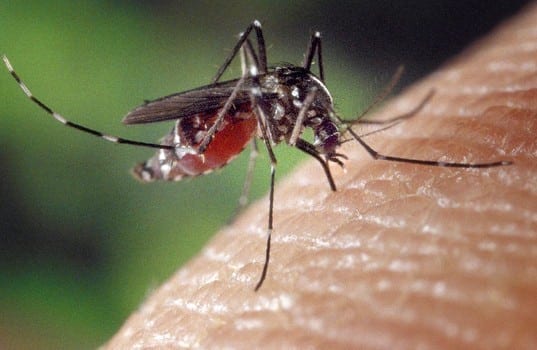 PEST GURUS has an Accredited TX Entomologist in Pest & Termite and we provide the most advanced and up to date treatment types of mosquito treatments in Dallas and Fort Worth Texas.

With West Nile virus (WNV) season just around the corner and following a outbreak year in which more than 1,700 were infected in the Lone Star State. Many Texan citizens will be arming themselves with a mobile app to report dead birds to city officials.

There is no specific treatment for WNV infection. But, treating for the Mosquitoes and dumping water from flower pots and other standing water sources can reduce the breeding sites for Mosquitoes around your property.

PEST GURUS can help you reduce the risk with our Mosquito treatment plan.

In Collin County, Texas, where Plano is located, reported 55 cases of the mosquito borne viral disease; however, the neighboring counties of Dallas, Tarrant and Denton recorded 371, 242 and 177 cases each. These counts were higher than most states totals.

First discovered in Uganda in 1937, West Nile virus is a mosquito-borne disease that can cause encephalitis, a brain inflammation.

According to the Centers for Disease Control and Prevention (CDC), approximately 80 percent of people (about 4 out of 5) who are infected with WNV will not show any symptoms at all.

Up to 20 percent of the people who become infected have symptoms such as fever, headache, and body aches, nausea, vomiting, and sometimes swollen lymph glands or a skin rash on the chest, stomach and back. Symptoms can last for as short as a few days, though even healthy people have become sick for several weeks.

About one in 150 people infected with WNV will develop severe illness. The severe symptoms can include high fever, headache, neck stiffness, stupor, disorientation, coma, tremors, convulsions, muscle weakness, vision loss, numbness and paralysis. These symptoms may last several weeks, and neurological effects may be permanent.

For more details about Mosquito Treatments
or to schedule an appointment,
Call us at 972-679-9759 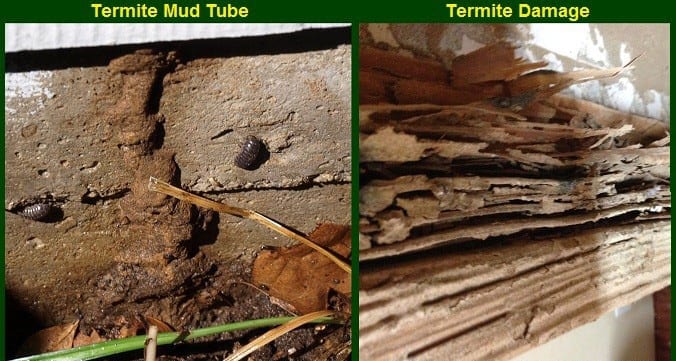 Are you leaving your home vulnerable to termite invasion? Not with the Sentricon System! Once installed, it forms a ring of protection.

When the termite colony dies, the Queen dies!

Our Termite Treatment Services Include;

Termites can remain undetected for years. Their primary food supply is wood, but they have also been known to cause extensive damage to insulation, paper, and even swimming pool liners and filtration systems.
Termites will cost property owners in the US more than 2 billion dollars in treatments and repairs each year. The best advice is to have your home or business inspected by a licensed certified termite specialists that can help you detect the threat of termites and treat them as soon as possible to avoid costly repairs. Should you notice mud tubes around the foundation, swarming or wood damage and need expert advice or treatment please give us a call. We look forward to serving you and your family.

That’s what your neighbors will have after our team turn’s your yard green!

A healthy lawn is the secret to keeping weeds from taking over your grass. When the roots are healthy and strong, grass will not allow the weeds to emerge.

Texas lawns are susceptible to a wide variety of weeds and pests. Diligence and consistency with regular treatments is required to eliminate them…and keep them gone!

Lawn diseases are caused by microscopic biological organisms called fungi or mold. They attack weak and stressed grass plants. These organisms change the appearance causing yellowing and browning of the grass blades. This disrupts the growth process and causes the grass to die.
Problems can first be detected as circular patches where the green color is uneven or grass leaves have spots. Unless it is treated, the disease will often get worse, spread and take over the entire lawn.

Call us today and schedule to have a certified lawn specialists give you a free lawn analysis tailored to your lawns needs.